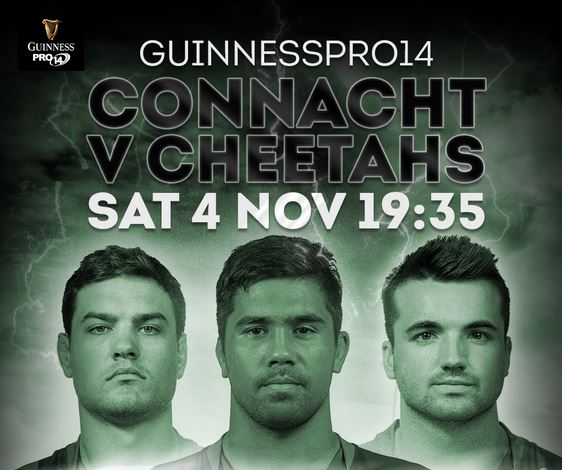 Connacht are back in the Sportsground after their superb win over Munster to entertain first-time visitors, the Cheetahs, on Saturday (7.35pm ).

In this final game of the first block of fixtures, Connacht have an opportunity to go into the break with a fourth win in succession. But it will be a real test against a South African side sitting above them in the Guinness PRO14 table. 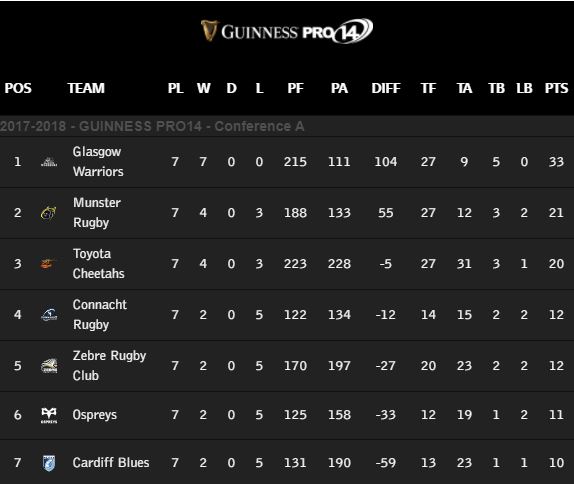 This week coach Kieran Keane has been urging his players to stay focused and not to go into holiday mood before completing the job on Saturday, which could be easy after a tough start to this opening series of 10 fixtures.

Backs coach Nigel Carolan says it is important Connacht “stay on task” this week to ensure another home victory.
“This is our last game of a block 10 and it has been a bit of a slog. The start was tough for us. It takes time to knit everything together, for guys to buy in and deliver what is expected, but they have really enjoyed the methodology, they have enjoyed the philosophy of how the game is played, and we hope it is as enjoyable to watch as it is to play and coach,” Carolan says.
“It’s now starting to come together, but the win against Munster will be soon forgotten unless we back it up this week.” 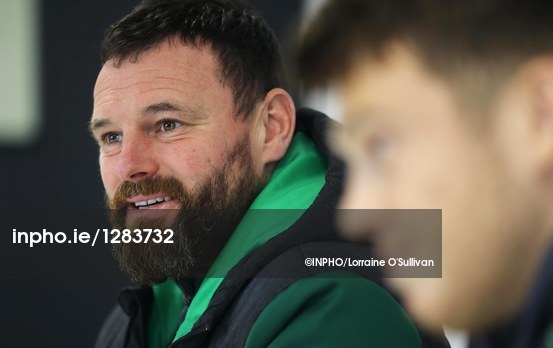 Carolan says the momentum had been building since the second half against Cardiff “when Kieran Keane let the boys know at half time and they responded really well”.
“Against Munster they ground out a win against the odds when they were 10 points down against one of strongest Munster teams they were able to send. It has to give us confidence, and we have to jump on the back of that momentum. Kieran Keane is not going to let the lads start thinking about their down week until the job is done. So it is important to stay on task and prepare the best we can.”

Connacht will be likely missing Bundee Aki and Kieran Marmion due to international duties. While another big loss is openside flanker Jarrad Butler who has been one of the most consistent performers this season.
The backrow player, who has taken over the openside duties in the absence of the injured Jake Heenan has undergone surgery on a knee injury he suffered in the game against Munster and will be out of action for up to six weeks. And with James Connolly to be reviewed by a specialist this week having suffering an ankle injury in the game against Worcester, and Sean O’Brien recovering from shoulder surgery which will keep him out of action until early 2018, the back row has taken a hit. 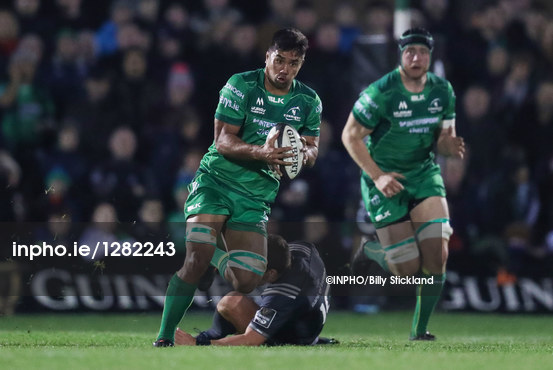 However Carolan says while Butler will be missed it will provide an opportunity for others to play, including Naulia Dawai who is returning to action after injury.

“Jarrad has been a great signing, not only a great guy on the pitch, but super off the pitch – diligent, works hard, enjoys a bit of fun, and he has integrated seamlessly into the squad. He is a massive loss, but we have rotated the squad every week. We will also get a look at Naulia who was involved with Fiji in June and had a couple of injuries. So he is only coming into availability. And it may be his time is to shine in the next couple of weeks.”

With Eoghan Masterson returning to his best after a lengthy injury and Eoin McKeon in top form, Connacht will be hoping there are no more injuries in that vital back row. Particularly against a Cheetahs side that has grabbed four wins already this season. Although their away form has not been as successful, they are expected to test Connacht with their speed and high tempo game ensuring defence is on high alert.