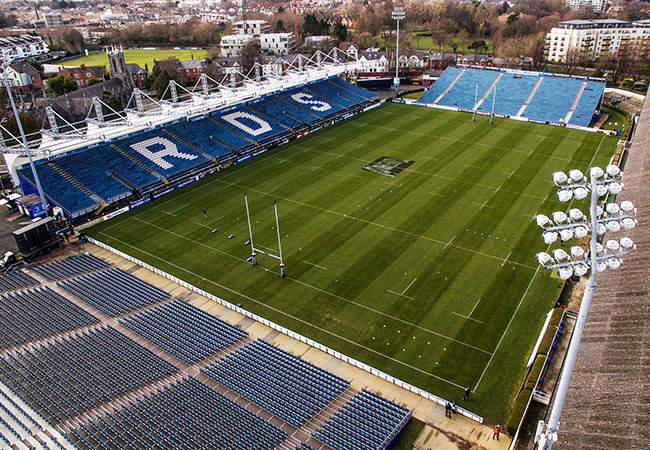 Connacht’s improving confidence and form will face a different test on New Year’s Day when they travel to the RDS and Leo Cullen’s Leinster(3.15pm ).

Although away from home and up against a team of world class players, Connacht have nothing to lose and everything to gain if they can reproduce their inspirational form against Ulster. That is the challenge now for Kieran Keane’s squad who have not enjoyed much success at the Ballsbridge venue.

“Totally different opposition, different venue, and we won’t have the luxury of playing at home, but it’s onwards and upwards hopefully,” Keane says.

Connacht are now level on points with Cardiff for fourth place after that scintillating win over Ulster – and also courtesy of their try bonus points, but after three-days’ break for the Christmas, Keane and the squad were “back to the drawing board” in their efforts to nail another interprovincial victory against a Leinster side that has only lost twice this season. In action on Tuesday evening when they overcame Munster by 34-24, they may have had less preparation for this fixture, but the talent at Leo Cullen’s disposal is immense.

“You can’t emphasize enough the Sportsground crowd, it likes nowhere else, so we are under no illusions against Leinster and how big a test it will be. It is a fixture which we have had little success in the past, they have a big strong squad and great strength in depth, but we are looking forward to it.”

Connacht will be looking to build on that victory over Ulster – a record breaker with the most points Connacht had every scored, not only against Ulster, but any province, while equalling a record margin of victory against Leinster in 2012.