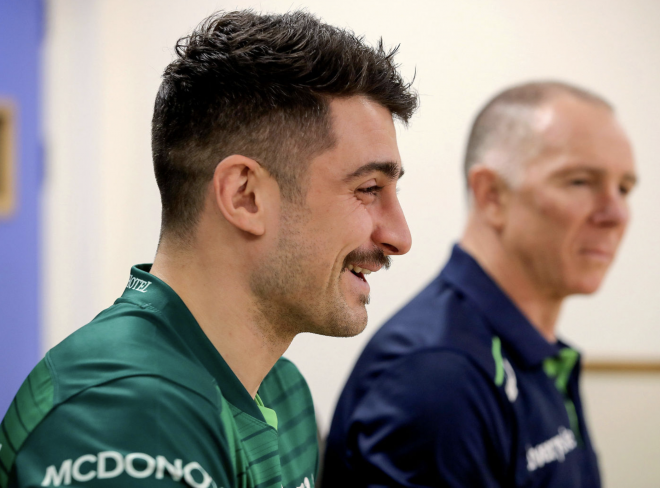 Rob Murphy and Alan Deegan preview the Isuzu Southern Kings match at the Sportsground in round 7 of the PRO14.

William Davies was on his travels again as he visited Cardiff for the 3rd time this season as the PRO14 officially launched their season, it being late due to the Rugby World Cup.

Andy Friend and Tiernan O’Halloran spoke to William about the disappointment of the loss in Toulouse and the challenge of the Kings. We also hear from Kings head coach Robbie Kempson.

There is the normal round up of scores, injuries and upcoming fixtures as well as a clip of the Ospreys press conference which became a little surreal.

The podcast finishes with a discussion about the disappointingly small crowds that have been to the Sportsground this season and what Connacht might be able to do to attract more people to their home matches.