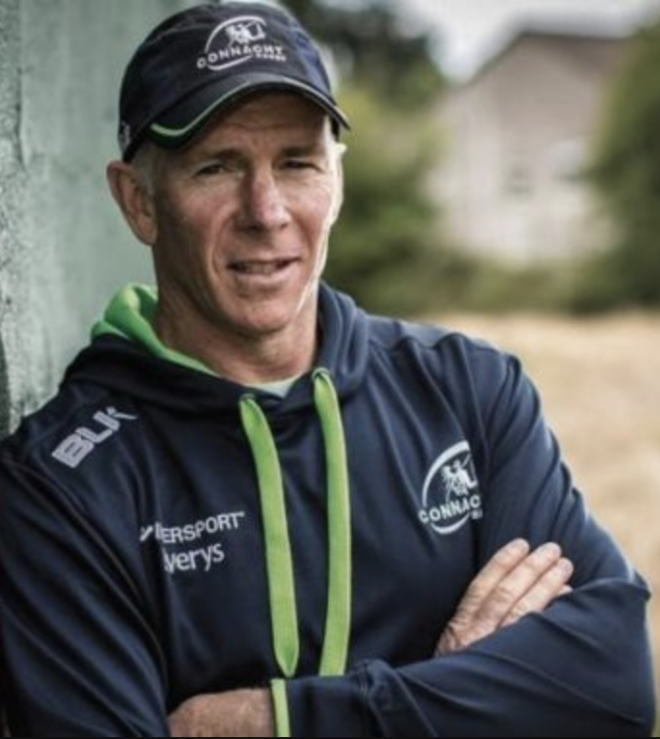 In a Craggy Rugby exclusive, Andy Friend spoke at length about his hopes and expectations for Connacht Rugby in the new United Rugby Championship.

He spoke to Rob Murphy and Linley MacKenzie on a video conference call as he approached the end of his quarantine period in a Brisbane hotel on a much needed trip home to Australia.

The genial Aussie spoke about the challenge of taking Connacht to the next level, leading a new coaching team and providing Connacht with a more defined playing identity as he breaks new ground in his coaching career with this being the first time he has stayed at a club longer than 3 seasons.