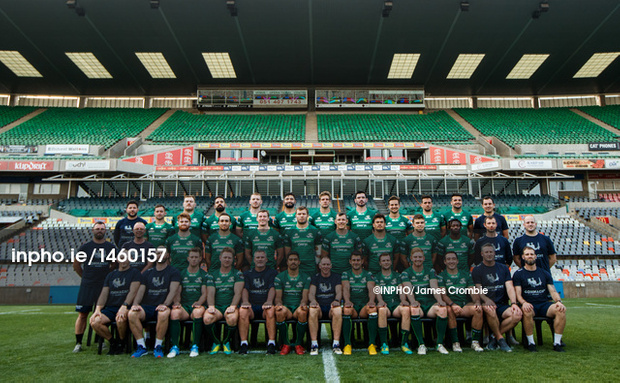 Andy Friend has been a revelation at Connacht this season. He has totally turned Connacht’s fortunes around from last season when they finished in 6th on 39 points under Kieran Keane. The men for the west are currently in 3rd on 61 points, with a playoff position guaranteed, and there is still one game remaining.

Only once this season have Connacht lost 2 games in a row, something they have never achieved before, and there are on 4 games all season that Connacht have been beaten by more than a single score.

So, considering that Connacht have used 49 players this season, Andy Friend appears to have brought a sense of belief to the squad that is similar to the they belief they had when they won the PRO12 in 2016.

Looking at the above table, the two players that stand out as the ones Connacht are most likely to miss the most are James Cannon and Cian Kelleher.

Cannon is a work horse in the second row, playing 21 times with 4 different second row partners. He was also the top tackler in 2 matches this season and was an excellent option in the lineout.

Kelleher scored 6 tries in 22 matches that included being part of 6 different back three combinations. The combination of him with Tiernan O’Halloran and Healy was the most used this season, winning 4 matches and losing 2. However, as the season comes to it denouement, he has been replaced by Darragh Leader in that combination, which has won 4 out of 4.

While the job is not yet done it has been an impressive first season for Friend in charge. He has set the bar of what is expected for next season with a leaner squad in place.