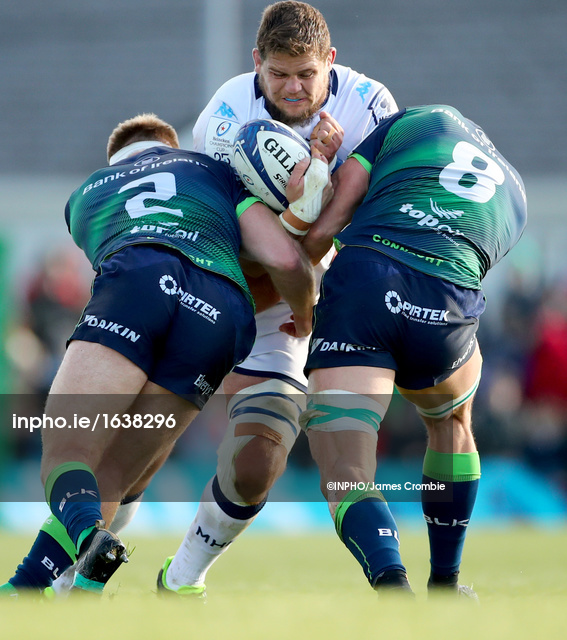 Connacht pride themselves on the quality of their defence, with opposition, only having a 46% scoring success rate in the Connacht 22.

However, that percentage looked in trouble with Montpellier having a 100% success rate after 2 minutes.

That shock to the system sparked the Connacht defence back to life and only conceded only one more score out of the remaining 5 attacks for the first half. Connacht maintained their strong defence by only conceding 2 scores in the 6 incursions Montpellier managed in the second half.

This 33% defensive success by the men from the west improved the downward arc of their defensive prowess when teams get into their 22 as the season percentage is down to 45%.

Away Record in France

Connacht’s overall record in European competitions when playing on French soil is W16 L19, which is pretty solid compared to winning only twice in 25 games in England.

Andy Friend will be looking to continue his unbeaten record in France, however, the western province have an away record of W1 L4 in the Champions Cup. That win famously coming against Saturday’s opponents in December 2013.