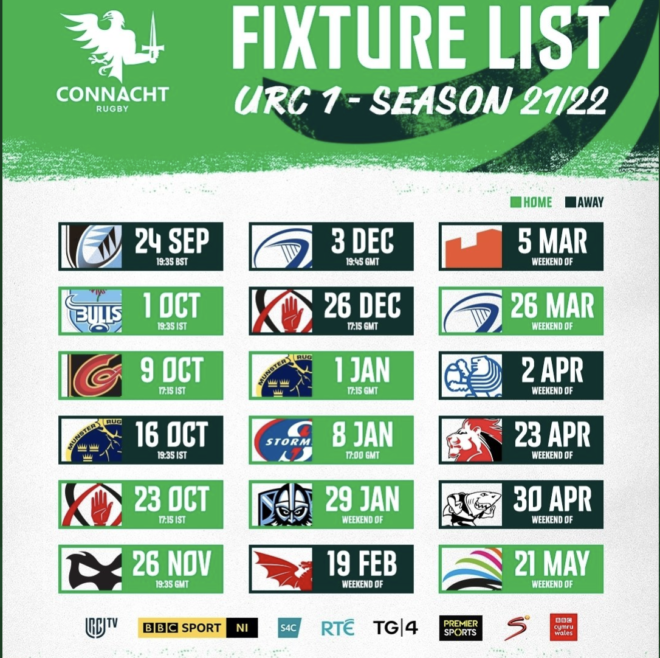 There is also coverage of the Women’s first Interpro of the season with Connacht legend Ali Miller giving her insightful thoughts on the narrow defeat at home to Leinster as well as her thoughts on where the Women’s game needs to go to become more successful in Ireland.

William spoke to Connacht coach Ross Mannion after the match too.