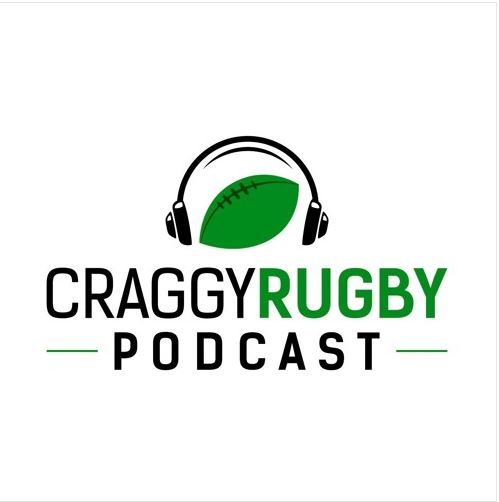 Connacht’s season opener was something of a damp squib. Glasgow deservedly won on a wild, wet and windy evening to dampen down early season expectations of a return to the form of Connacht’s championship winning season.

William Davis, Dave Finn, Niall “Packie” Sheil and Alan Deegan sift through the debris of a disappointing opening match to give the Craggy Crew’s take on the outcome.
There are commentary snippets of the game highlights from Cap’n Craggy, Rob Murphy and a minor guest hosting appearance for Danny Deegan who took over the in-game updates promptings from Alan, who was on commentary duty.