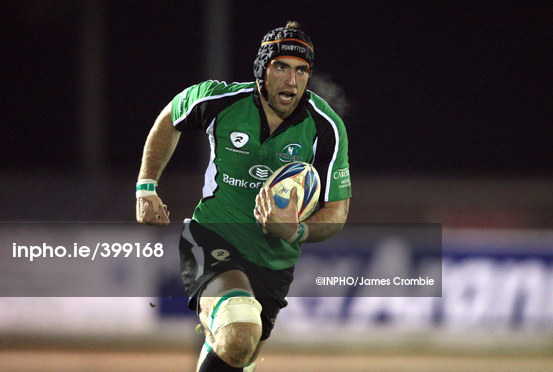 John Muldoon plays his 300th competitive match for Connacht on Saturday April 15th 2017 in the Sportsground.

Here is a breakdown of the matches that John has scored tries in during his career to date:

John scored 21 tries in all competitions for Connacht, 9 in the PRO12/Celtic League and 12 in Europe, 1 in the Heineken Cup, 1 in the Champions Cup and 10 in the Challenge Cup.

Tries in the PRO12/Celtic League