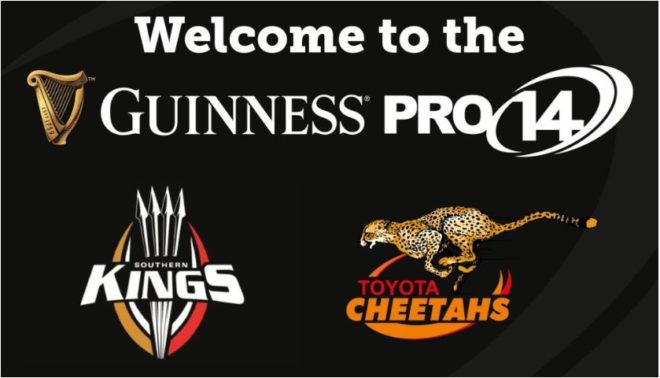 The PRO12 announced the new structure for the championship for the upcoming season with the addition of two teams for South Africa, the Toyota Cheetahs (Bloemfontein) and the Southern Kings (Port Elizabeth).

We heartily welcome the new teams from the Southern Hemisphere and look forward to an exciting new era in Western Hemisphere rugby.

Here a few facts about the Cheetahs and Bloemfontein that might be of interest: 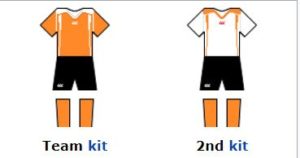 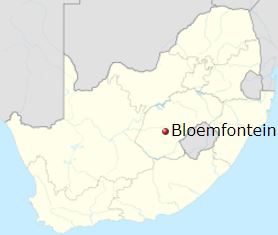 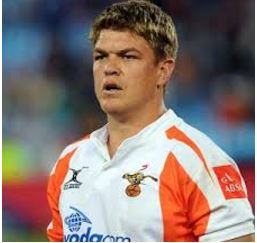 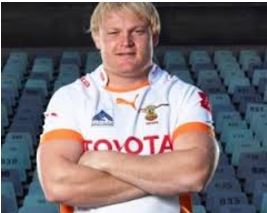 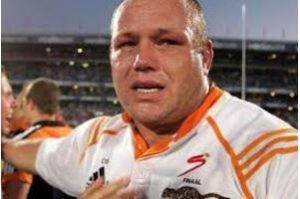 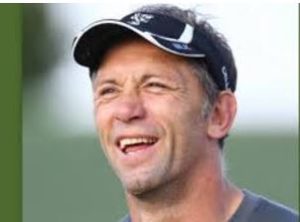