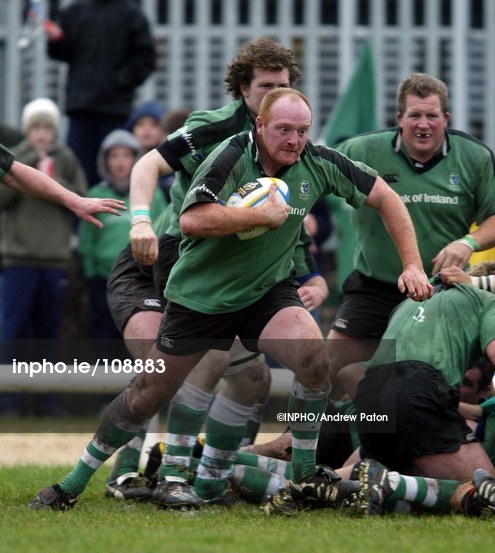 Connacht travel to Newport to take on the Dragons in their second cross conference match in a row on Friday Sept 15, 2017. Here are some stats on the meetings between the sides in the Celtic League/PRO12/PRO14 at Rodney Parade: