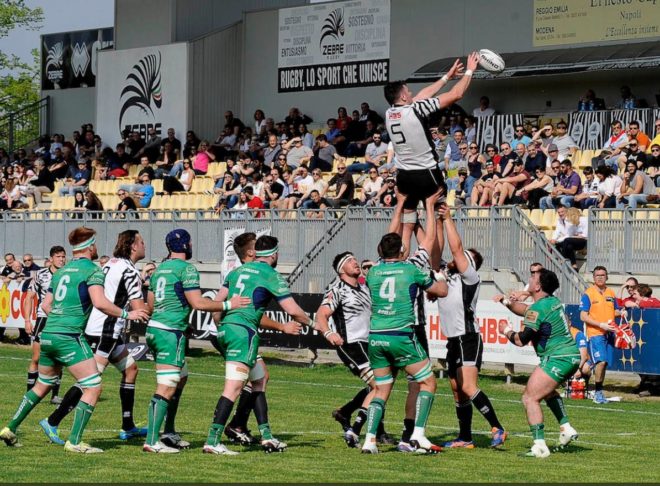 Kieran Keane returns to Italy for the first time in 38 years when he takes his Connacht squad to Parma for Saturday’s PRO14 joust with Michael Bradley’s Zebre.

It is something of a nostalgic return for Keane who was a member of the 1979 All Blacks side that played a first international match against Italy in Rovigo at the end of a tour to England and Scotland.

The Connacht coach played inside centre on that occasion, alongside other notables such as Graham Mourie, Andy Haden, Murray Mexted, Mark Donaldson, Stu Wilson and Bernie Fraser. 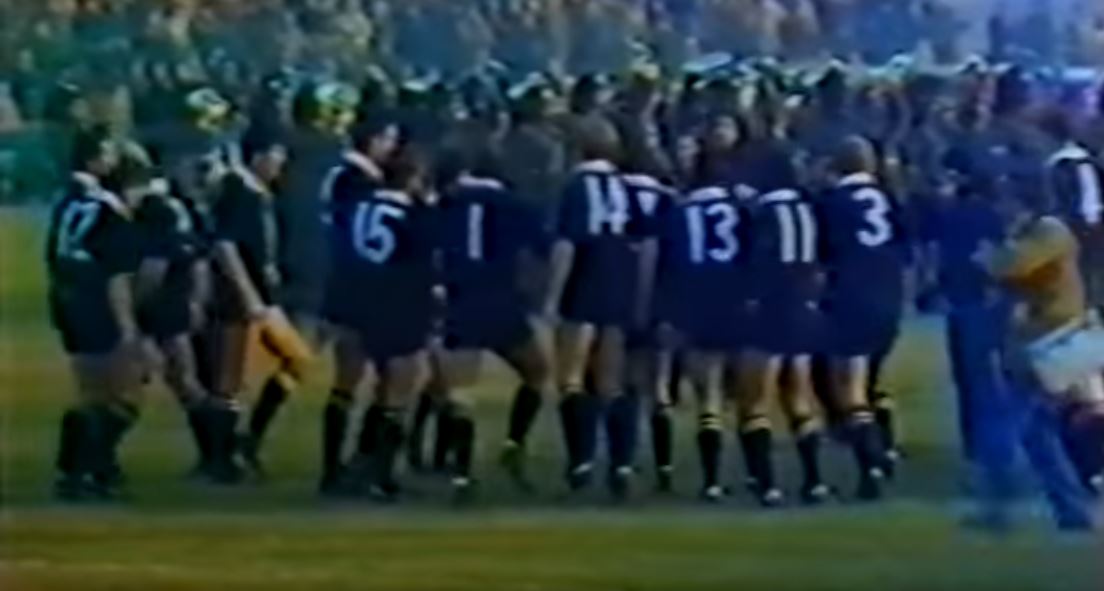 The New Zealanders eked out a hard-fought 18-12 win, but it was tinged with sadness when they heard afterwards that an Air New Zealand passenger plane had crashed in the Antarctic, in what became known as the Mt Erebus Disaster, the worst civil disaster in New Zealand’s history.

“I have good memories, except it is the anniversary of Erebus. When we came off the field and got that news, and we didn’t know if any of the lads had family members or close friends involved. It is certainly indented here [in my head], ” said Keane on Tuesday which was the 38th anniversary – and also the 124th of NZ women becoming the first in the world to vote.

Connacht is light in the back row with both Eoin McKeon (hamstring) and Jake Heenan (shoulder) joining Jarrad Butler and Sean O’Brien on the injury list, but James Connolly (ankle) is back training, and Keane says Academy and former Ireland U20 captain lock/backrow Cillian Gallagher could also be added to the squad if needed. 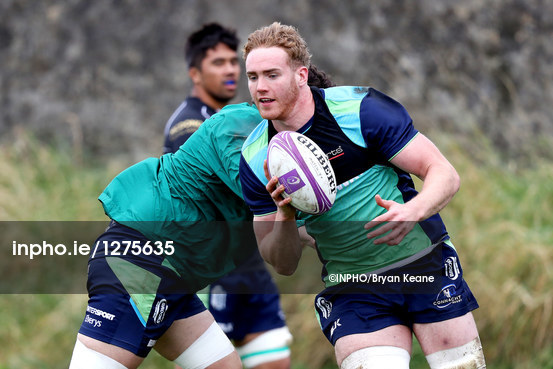 Internationals Ultan Dillane and Kieran Marmion are available, with centre Bundee Aki given further rest, while it is a little too early for centre Peter Robb who returned to training this week from hip surgery. The experienced Tom McCartney could also come back into the reckoning for what could be a difficult assignment against a Zebre side with its internationals also available.

“Zebre certainly give the ball plenty of air and they have good players,” said Keane, “so I think we will be pretty evenly matched. We expect a tussle. To be a lot more disciplined in our approach, understand what our roles are, and execute really well, is where we want to concentrate. We don’t want to get swept up in peripheral things.”

Keane says now is time to “ramp” it up.

“Now the whips are starting to crack. We need to gather points if we want to stay in the competition, so those two points [against Cardiff] were massive for us and we deserved them.”

That 36-30 point defeat was frustrating, and although Connacht can point to 11 execution errors in the first 20 minutes, there were also some poor calls from the referee.

“We got two points for our endeavour so we didn’t come away with nothing, so on reflection once the emotion had died down, it was better than nothing,” Keane said.

“There were things out of our control to be fair, and I had a good chat with Greg Garner [PRO 14 elite referee manager] about a few things. There is no point in venting, the chap was a young referee, the trio operating were pretty inexperienced, necessitated by a lot of internationals being on, and young men have to find their feet, so no grievances from us, but on the day it does cause a bit of frustration.

“There was a turning point in the game and it turned against us, but we will take it on the chin.”