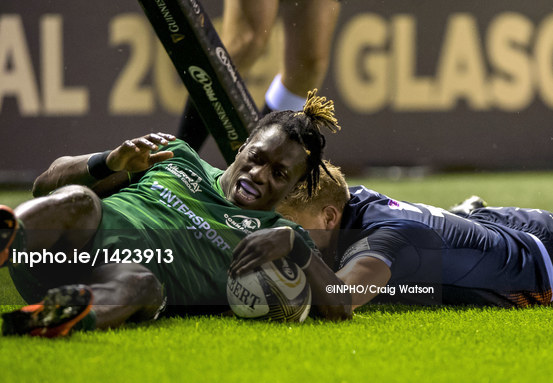 On Friday night in Scotland’s capital city, Edinburgh took the spoils with a 17-10 win over Connacht withstanding a late surge from the westerners after dominating the first hour of the contest.

Andy Friend’s side earned a late bonus point however and will take some positives, we hear from Friend, Paul Boyle and an irate Richard Cockerell in the post game show that is hosted by Rob Murphy and includes the thoughts of William Davies and Linley Mackenzie.