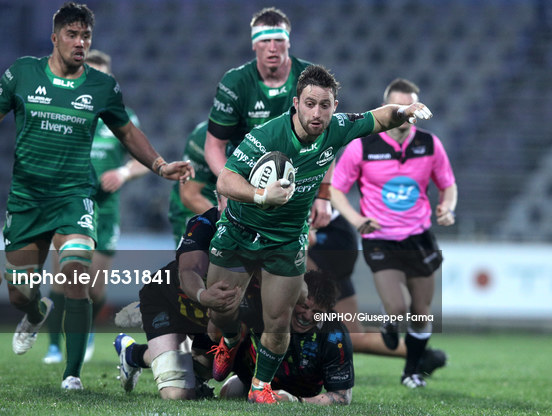 Connacht are still in control of their own destiny with regard to both the PRO14 playoffs and qualification for next season’s Champions Cup with a nerve wracking 1 point win in Parma.

Rob Murphy, William Davies and Linley MacKenzie were on hand to witness Connacht’s first win in Parma in the PRO14 since the championship winning season in 2016.

We hear from a bullish Andy Friend and a relieved Colby Fainga’a as well as a disappointed Michael Bradley in the post match interview section of the podcast.