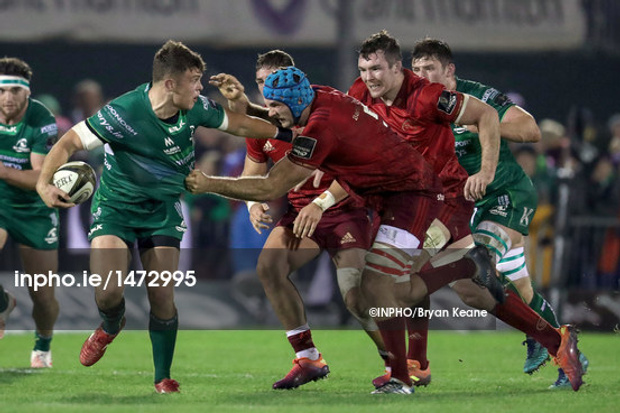 Connacht will have no fear of traveling to the Kingspan this weekend. They have come out on top in 4 of the last 6 meetings between the provinces, which should fill them full of confidence.

Kingspan the Fortress
Ulster have a very strong home record this season with 11 wins and 1 draw out of 13 matches. They have beaten the likes of Leinster, Munster and Racing 92 on their home patch. The only team they have slipped up to at home this season was Connacht.

Ulster may say that the red card played its part in that match, but Connacht have that 58-year monkey off their back and will travel up north full of confidence.

History in Kingspan
Ulster may look back that their history in Belfast versus Connacht and say they have nothing to fear.

That would have been true if it was at the beginning of this decade when big margin victories were the norm, but since December of 2014 Connacht have been managing to slowly turn it around, keeping the loses to single figures apart from one blip in 2016 losing by 16.

Then, finally managing to get the win this season.

Quarter Final Woes
Connacht have never managed to win an away quarter-final in the professional era.

This year has been no different so far having already lost to Sale in the Challenge Cup QF this season. Connacht will be looking to finally put that to bed this weekend just like they did with the 58-year wait for a win in Belfast earlier this season.

Ulster fans will be expecting to win this encounter and taking one step closer to ending their 13-year wait for a league title, but Connacht are not the whipping boys they once were.