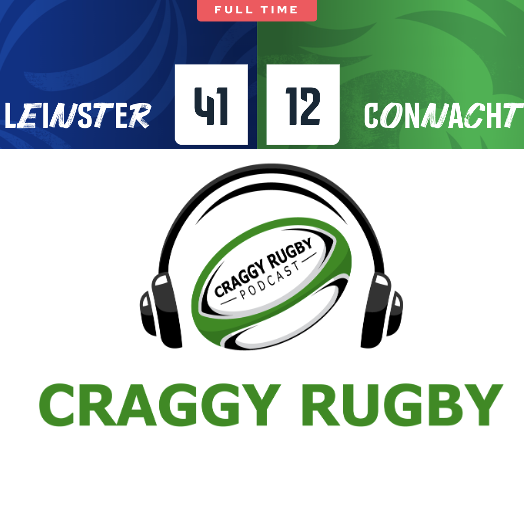 That was not the start to the New Year that Connacht would have wanted as a rampant Leinster put them to the sword.

William Davies and Rob Murphy discuss a pretty damning defeat and we hear the post match thoughts from Andy Friend and the Murray brothers, who became only the 2nd ever pair of brothers to start in the second row together for Connacht.