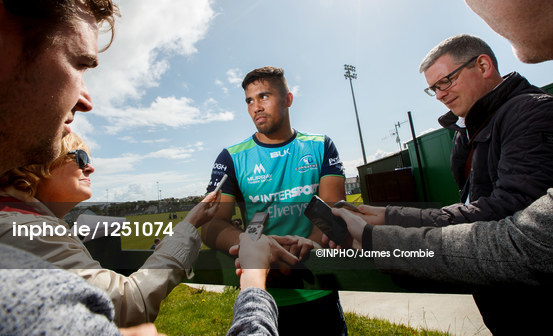 In preparation for the new PRO14 season Connacht held a media day at the Sportsground and the Craggy Crew were there in force to chat to the new coach, KK, CEO Willie Ruane and a plethora of players including new signing Jarrad Butler

Rob Murphy got an exclusive one on one with Willie Ruane and they discussed the new league format, KK, Connacht’s objectives and the vexed issue of the stadium.