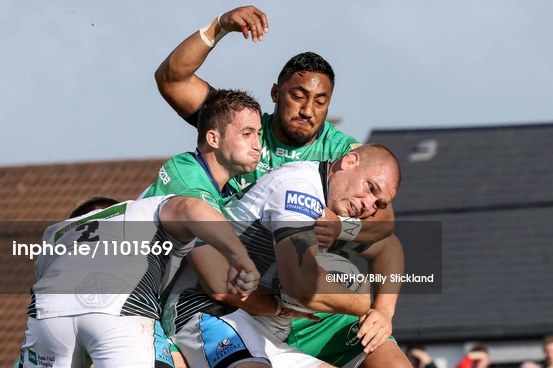 Connacht start the new PRO14 season against Glasgow Warriors in the Sportsground on Sat Sept 2nd 2017, here are some stats on the meetings between the sides in the Celtic League/PRO12/PRO14: