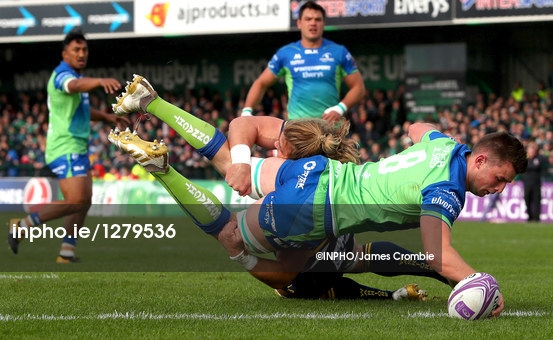 Connacht won their second Challenge Cup match of the campaign to keep them at the top of their pool.

William Davies, Dave Finn, Niall ‘Packie’ Sheill and Alan Deegan ruminate on the a solid win and we hear from an unhappy Kieran Keane who was disappointed with the performance and a much chippier Caolin Blade who is happy to get another win under their belt.

In AOB Dave Finn speaks for the whole Craggy team with a passionate rant about the disgraceful treatment of the Ireland’s Womens team regarding the advert for the new coach.