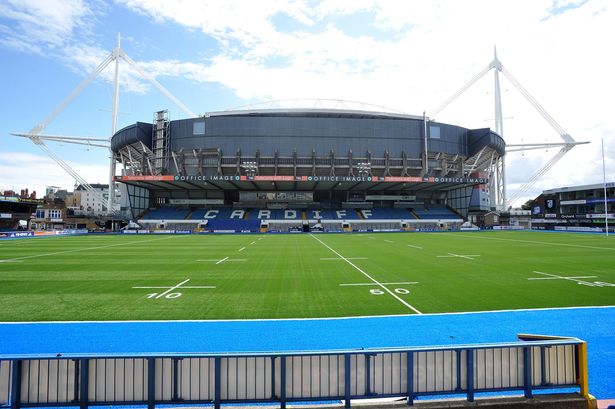 Connacht return to action after a two-week break facing a block of 10 fixtures which will be crucial in achieving their seasonal ambitions.

The transition period from the Pat Lam to Kieran Keane is now over, for players and management. The new structures and systems are in place, and it is all about perfecting, polishing, and producing winning performances at a higher level and with consistency demanded by the new coaching team.

With key Guinness PRO 14 matches against Cardiff and Zebre, starting tomorrow night in Wales, and back-to-back European clashes with Brive, Connacht know their success in these competitions will be determined in this next series.

“These next two weeks are 100 per cent about winning,” says Connacht’s defence coach Peter Wilkins. “It’s a real chance to put some points between us and the rest of the guys in the conference. Performance is important but wins are the be-all and end-all over the next two weeks.

“We have talked about test match mentality this week in terms of the context of our season, in terms of who we are playing, in terms of everyone having to be fully switched on, it’s another level of intensity we are trying to create.

“It is stating the obvious that the next two games will have an enormous impact on our league position in the conference, so in context of the league, it is an enormous two weeks coming up.”

Currently in fourth place in Conference A, Connacht are just a single point above Cardiff. And, with only four home matches in this next block, picking up points away from home is essential – particularly over both Cardiff and Zebre.

Keane will be forced into making changes from the side that overcame the Cheetahs 23-15, and new signing, former NZ Sevens player Pita Ahki, could make an earlier than expected appearance on the playing field.

The 25-years-old, who arrived in Galway a week ago, is fit and ready to play, and with several midfielders sidelined through injury, and Ireland’s Bundee Aki not available, Connacht could spring Ahki from the bench at Arms Parks.

“He’s certainly in contention for the squad,’ says Wilkins. “He trained last week while the boys were having their down time, and we’ll see how he goes this week.

“It might take a couple of weeks for him to be fully up to speed, but that said, if someone is a good player, you want them around, and we are excited by what we have seen of him. He looks like a real exciting player, an explosive athlete with good skills.”

Craig Ronaldson (calf ), Peter Robb (hip ), Stacy Ili (shoulder ), Rory Scholes (appendix ), Cormac Brennan (shoulder ) are all out of action, leaving only regular midfielders Tom Farrell and Eoin Griffin, who is just back this week after a hamstring, available.

However there is an improvement in the back row options with both Jake Heenan (knee ) and the in-form Eoin McKeon having returned to full training this week.

“It is a lot about what we can control, we are confident, we feel if we can get the best version of ourselves, we can beat any team in this competiton and Cardiff are no different.”

“The work we do in this next fortnight and across the two European fixtures will have a huge impact on where we sit in both competitions and will set the tone going into the interpros. We are not hiding from that, players and staff are excited about it.”