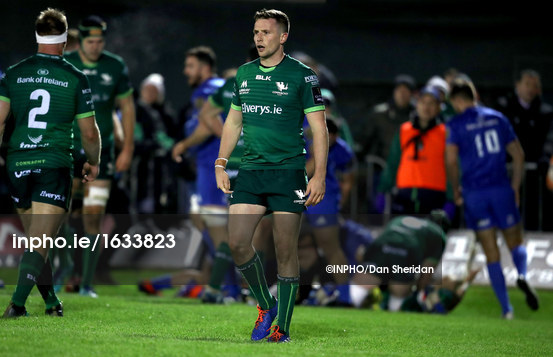 The PRO14 champions gave Connacht a huge reality check in the week prior to the return of Champions Cup rugby for the western province. It is the most tries Leinster have scored against Connacht in the Sportsground since the start of the championship, the most points they have accumulated, not to mention their biggest winning margin.

Rob Murphy, William Davies and Alan Deegan take you through the game and Alan is joined by Dave Finn, Niall Sheil and Danny Deegan in the post match post mortem.

We hear the thoughts of Andy Friend, Paul Boyle and Leo Cullen in the post match interviews.